How To Finish Multiple Creative Projects

I am sure that’s not only me who’s starting multiple projects at once and struggle with finalising them. I really have wandering eye if it goes for new things to do and very often I find myself engaged in a lot of projects that remain unfinished for a very long time and some of them just never have the chance to go live. 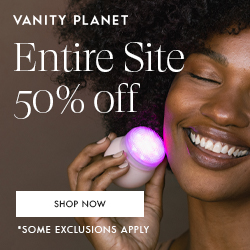 1. Accept that’s part of the process of learning and growing

Yes, doing all of this and switching from thing thing helps to see the bigger picture, to get new vision and experience and to get an even better idea as a result.
I am often reprimanded by acquittances on socials : ‘Oh , wow, a new invite again for a new project?’ Well actually when you are creative and also hard worker new ideas are just overwhelming you, but since physically you are not able to cover them all they come and happen at different times in a more evolved shape and form.
2. Leave the feeling guilty aside

“Oh, she is doing again a new thing, what happened with the previous one!” A lot of people are stuck in their daily routine, that believe me is not very exciting and they kind of crave leaving all of those and start doing something fun, kinky and creative, unusual and seeing someone doing this is like: “Yay , I wish I was doing that, not doing this.” Well, just a few dare to be themselves nowadays , but everyone has the chance to choose which way to go .

Lost inspiration and later reboot is totally fine. I just now realise what kind of mistakes I did when starting something, then deleting it and later on just going back to it and wanted to recover , but it was gone , so I had to start from scratch again. So, if that’s possible, keep your projects alive, even those, that have been just simple ideas.

It’s not easy to find people that click immediately with your idea , but still, if you have the right approach, and explain them how doing something will benefit them , could really be of help. If apparently start earning from the idea , they could be also get rewarded.

I know you are a creative buddy and this doesn’t sound like you, but creating a process is a foundation that can really keep moving forward your ideas. Routine is also something I never appreciated, but some basic portion of it I found with the years extremely beneficial . Well the process and so called ‘routine’ comes naturally if you stick to your ideas and do not delete and erase projects once started.

Structure is something creative people do not always go along with, but creating creative and fun cheatsheets for the processes you once establish could be rather inspiring! Apparently if they are aesthetic and funny.

7. Forget about the temporary rate you give to your creation!

I constantly change my mind in regards to the things I do and lot of times I change my own perspective on them rather quickly than slowly once I am done with them. The thing is that since opinions change there’s a need for the things to be put in phase of rest and seeing them later from another perspective. If you feel like after reading this you ares still that old cute creative mess and you need my help, do not hesitate to check my coaching services. First consultation is free.

All links in the description.
Thanks for watching. 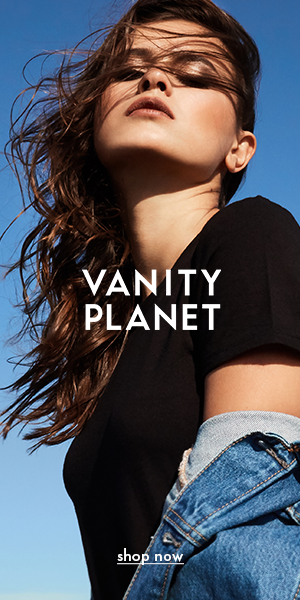 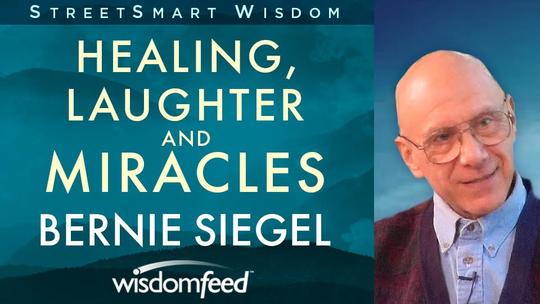 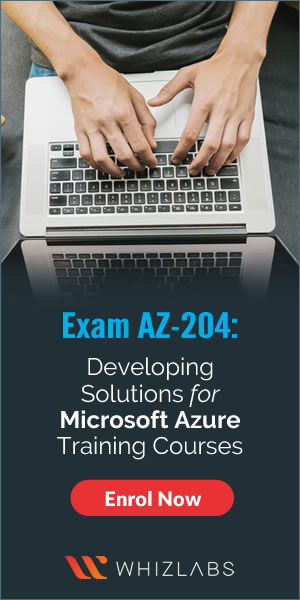 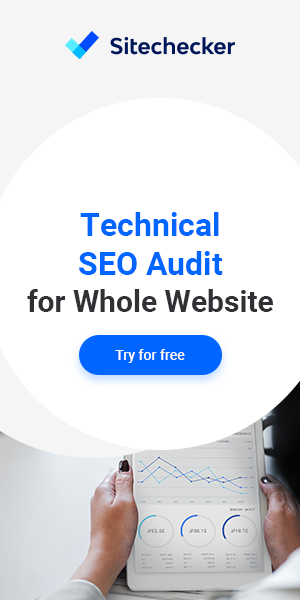 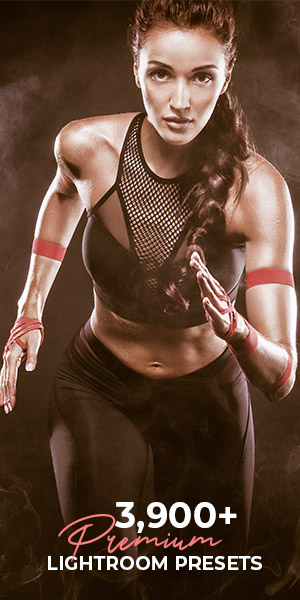